10 years after the earthquake in Haiti: the long road back to growth

People walking in the sunset

Almost ten years on, we take a look at how the nation is recovering, and what it needs now from the international community.

Some things never really fade from the fabric of memory. For Haitians, and many people watching from around the world, the earthquake of January 12, 2010 was devastating.

The damage wrought by the earthquake was more than physical. A sense of grief and the injustice of this random event hovered over the twenty-seven thousand square miles of Haiti; a thick grey cloud no one called for, and many believed was here to stay.

How could Haiti possibly get back up after a blow like this?

In the twenty-four hours after the earthquake, most people had the same answer to that question, and that was to do what they knew how to do best: be there for one another.

It wasn’t easy. To this nation of people tempered by centuries of struggle, this enemy was the hardest to fight. There was no battle, no rallying cry, no tangible chains to be broken. In less than a single minute, the landscape of Haiti as we all knew it had changed forever, and in the darkness of a January evening, it was hard to see the light of hope.

But if there is one thing that Haitians have learned to master over the years, it is taking misfortune and turning it into strength and resilience. 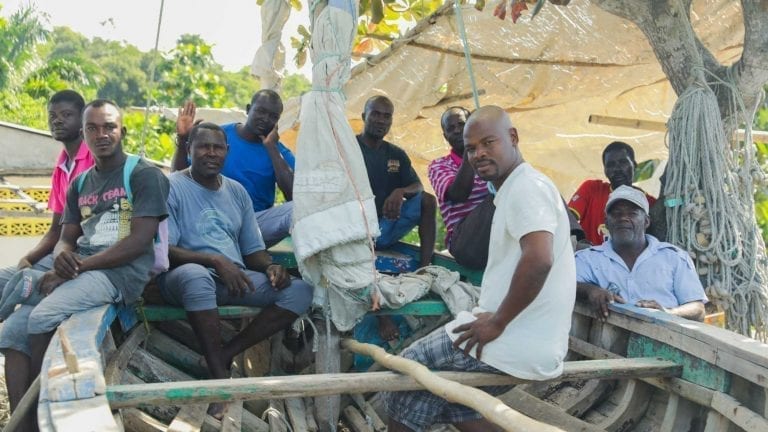 Over the course of that afternoon, all throughout that night, and for the next two to three weeks following the earthquake, the true colors of the Haitian people shone bright. People helped complete strangers, volunteered to clear rubble, distributed food and supplies, and opened their front and back yards to folks looking for a place to make sense of their new life. Beyond the ceaseless static of dreadful international news reports, a shift was taking place.

Haitians were pulling other Haitians through the worst of it all.

It is that Haitian resourcefulness, that Haitian spirit, that Haitian perspective on life that saw hundreds of thousands through the worst of the earthquake aftermath. Nobody knew where the next meal would come from, when we would rebuild, or whether there would even be a tomorrow – but we made the most of those grim moments. Late at night, strangers bonded on sidewalks, next to street food vendors; families woke up to each new sunrise on salvaged mattresses in their front yards, grateful to see the dawn. Life in Port-au-Prince was lived day by day.

After the earthquake, life was indeed ugly. The blow came swiftly and unexpectedly; and while Haitians across the country were fighting their way through each day, it wasn’t easy to recover. With over 230,000 killed, there were fewer people to repair the damages, and their families were grieving for them while they tried to rebuild. Non-governmental organizations, charities and volunteers distributed first aid kits and food to neighborhoods in need, and eased people into temporary housing installations – but something was missing.

Tourism numbers had dropped off a cliff. 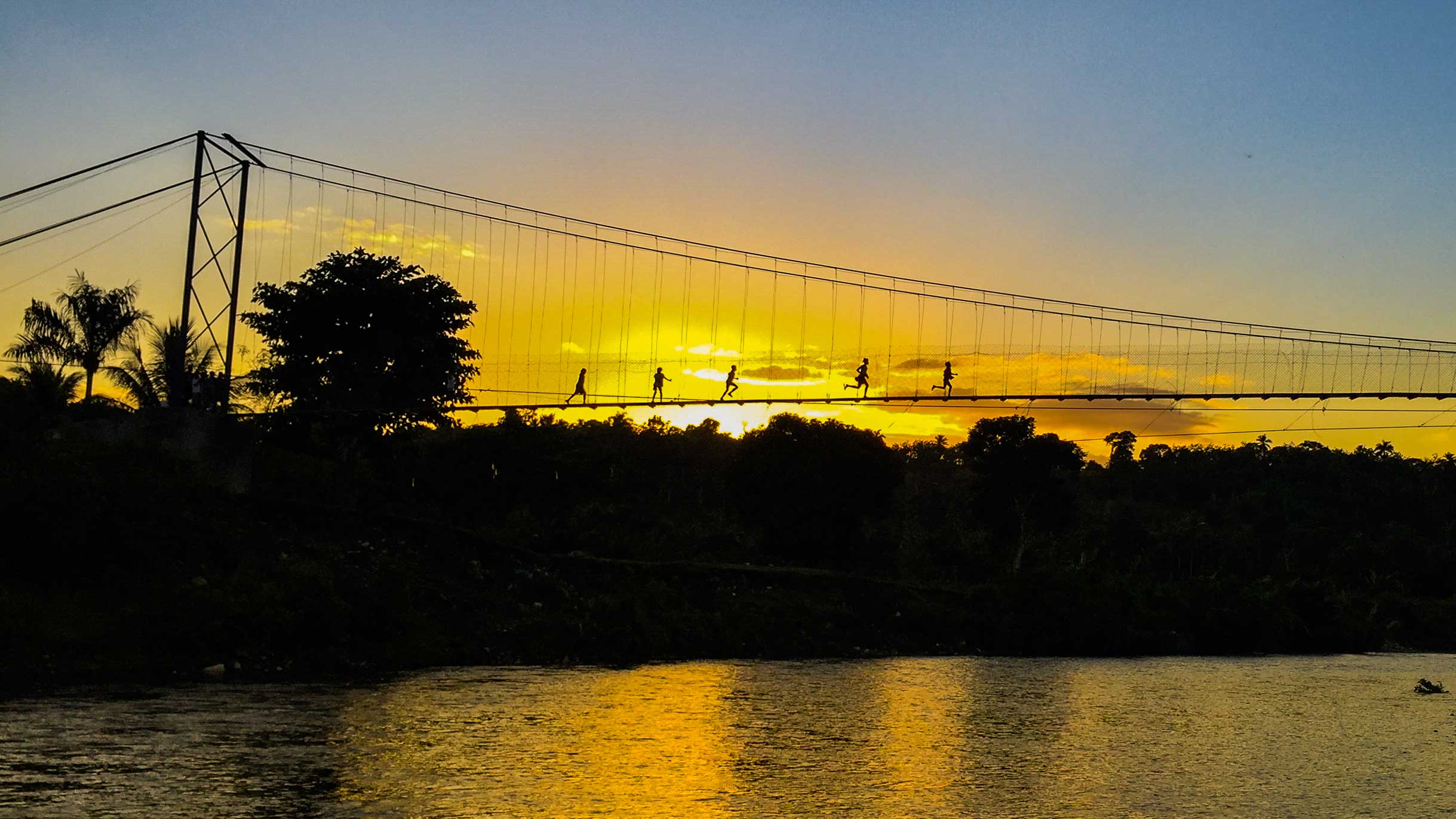 In times of natural disaster-induced crisis, the instinctive reaction is to put a band-aid over whatever is broken or hurting – literally and figuratively. Emergency care is a big priority, and people came from across the US and the world to volunteer. But after the first few months, what Haiti really needed for rehabilitation was more visitors.

In its prime location in the heart of the Caribbean, Haiti is a natural tourist destination: with the turquoise Caribbean sea lapping at a thousand miles of coasts, sunny weather throughout most of the year, plenty of natural treasures to discover, and a bold and rich culture, Haiti is a tropical El Dorado waiting to be discovered.

After months of international news reporting that painted Haiti as a disaster zone, it’s hard to blame travellers for staying away. But this stagnation in the tourism sector was an extra setback for Haiti.

There’s another factor that often goes overlooked, too. In 2010, the whole Caribbean was enduring the effects of the financial crisis.

While dealing with a massive natural disaster, Haiti was also sharing the weight of the Great Recession with the rest of the world. Strenuous economic conditions tightened travel budgets in the US especially, and made it difficult for people to visit. The typical influx of tourists coming from the United States, from Canada and France decreased sharply – and for Haiti’s tourism economy, the wind went out of the sails. In major tourist cities like Jacmel, Cap-Haïtien, Jérémie, and Les Cayes, as well as in Port-au-Prince, the repercussions were strongly felt: “Pa gen afè.” “There is no business.”

Despite all this, Haiti took on the optimistic character of its frequent sunshowers: through steady rain, the sun shines on, bold and bright.

As it kept putting efforts into pulling itself up, the country fell into a virtuous cycle. People picking up the pieces of their lives motivated others to do the same; one person walking through their neighborhood clearing up rubble prompted another to ask them if they could pitch in. A mother spending the night staying awake to watch over children was relieved by another come dawn. A shoulder to cry on over a lost one became a friend to lean on for long after the disaster.

There are still no words to accurately describe the strength, courage, and enthusiasm for life Haitians had to muster up in the weeks, months, and years of earthquake’s aftermath. If you visit now, you’ll see a million ways their faith in a better tomorrow has manifested itself. Taking each day as it came turned into an openness to adventure, and a new desire to travel within the island and see more of our beautiful country. Opening our homes to other Haitians was good practice for AirBnB! Wanting a better tomorrow for one another became putting our best foot forward for the world to see.

Almost ten years on from the earthquake, this tragic setback has turned into what it truly means to be Haitian: bravely marching into each day, arm-in-arm, making only the very best of who and where we are.

What Haiti needs now from the international community is tourism - if you’re looking to soak up some Caribbean sun, come visit Haiti, and see how much has changed.