Fresh air, deep tree cover and stunning views make the Forêt de Pins a sought-after destination for active travellers looking for adventure and the chance to get close to Haiti’s wildlife and nature.

A vast expanse of tropical and subtropical coniferous forests straddling the border between Haiti and the Dominican Republic, the Forêt de Pins is located in the south-east corner of Haiti, on the Chaîne de la Selle mountain range.

Fresh air, deep tree cover and hiking opportunities make the Forêt de Pins a sought-after destination for active travellers looking for adventure and the chance to get close to Haiti’s wildlife and nature. The forest also contains Haiti's highest mountain, Pic La Selle, which reaches 8773 feet. Pic La Selle offers spectacular views over the dramatic landscape of Hispaniola and climbing the peak, including travel from Port-au-Prince, can easily be done in one weekend.

Forêt de Pins is currently in a process of recovery, after surviving a trend of deforestation that began in the 1930s and peaked in the 1960s. Although local communities have used forest products including timber and charcoal for fuel, the most significant damage was done by large corporations with ties to the government of that time, who sold forest products to American companies that made, of all things, aeronautical resin oil.

Laws are now in place to protect the forest and in 2007 the first reforestation projects began, with 1500 trees planted by locals. With more locals using propane tanks for fuel instead of traditional forest fuels, Forêt de Pins is proving to be an example of positive cooperation between a local government and national interests. This cooperation has been helped by the birth of a conservation network called Réseau pour la Sauvegarde de la Forêt des Pins, or RSFP. RSFP has partnered with Cesal, an international humanitarian aid organization, to fund train-the-trainer education programs in ten schools surrounding the forest. Through this initiative, teachers are able to spread knowledge about how to take care of the forest with low-impact livelihoods. 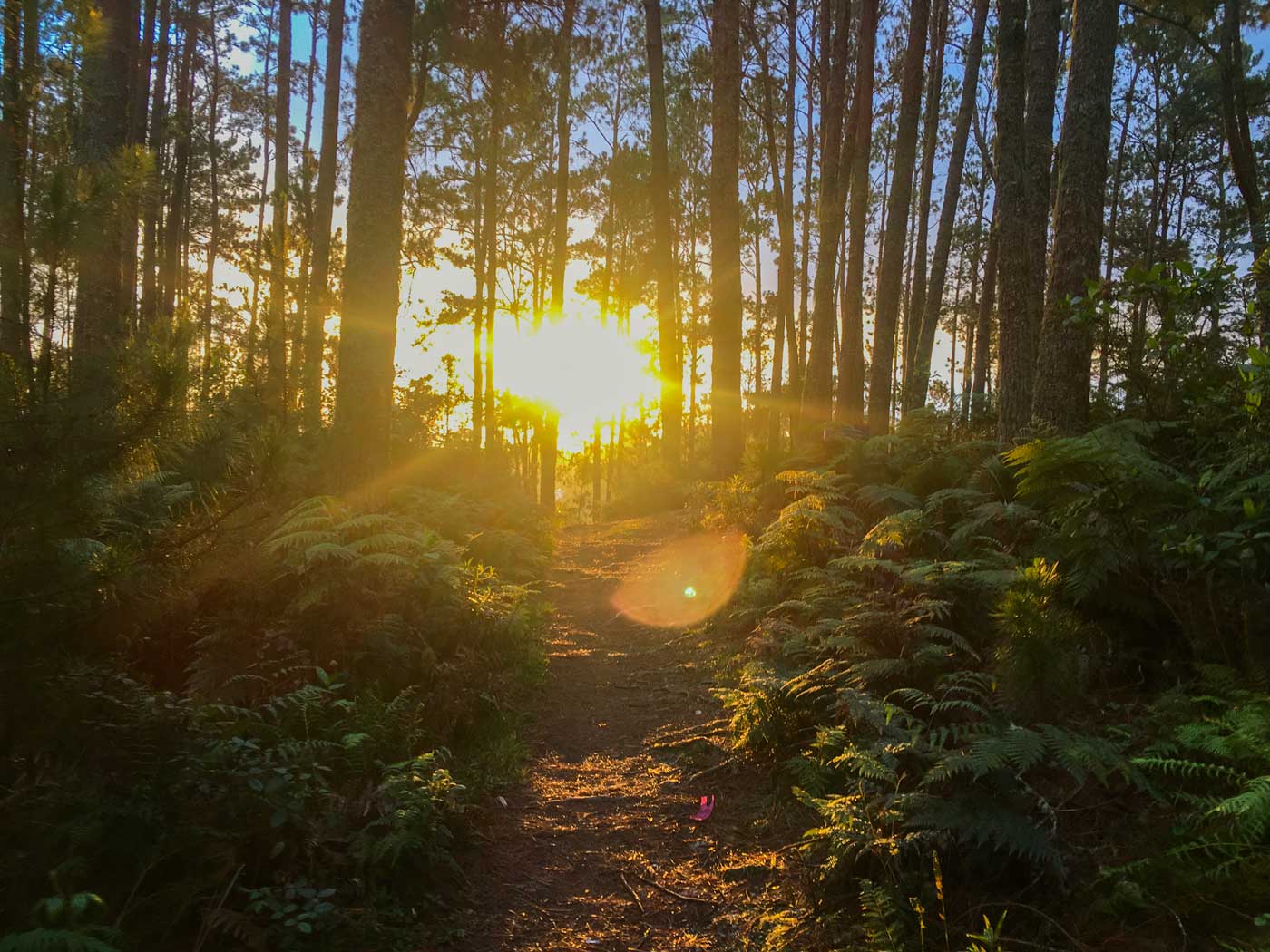 Forêt de Pins isn’t “out of the woods” yet. Ecotourism is vital for ensuring local Haitians have access to sustainable livelihoods. This is where you come in. Guided hikes and overnight adventures in Forêt de Pins are a great way to encourage wildlife conservation and a great way to see Haiti. 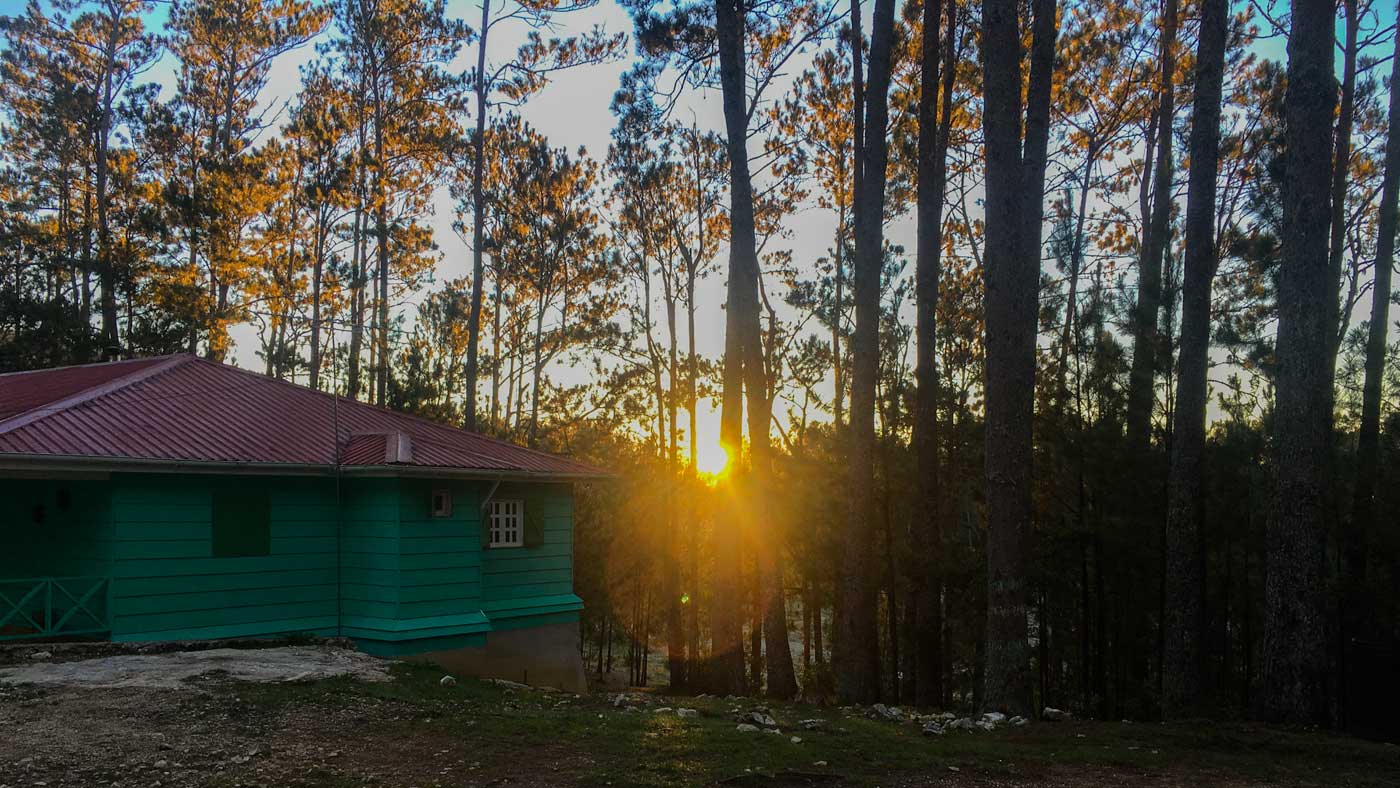 Deep within the forest, there are several huts managed by the Haitian Ministry of Agriculture (MARNDR) which you can stay in through prior arrangement. It’s also possible to pitch your own tent, or find accommodation nearby in the welcoming township of Fonds-Verrettes. 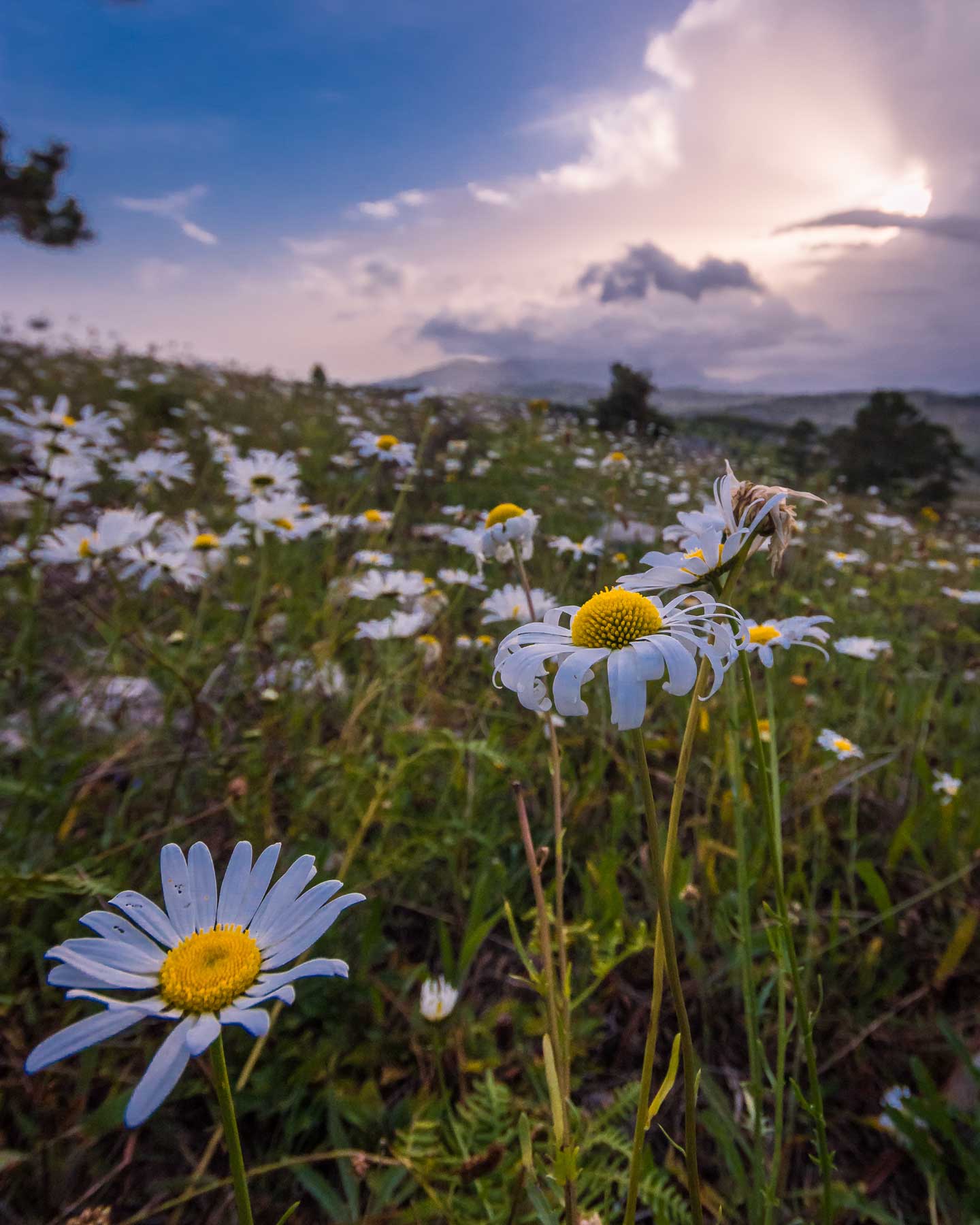 Getting there: Port-au-Prince to Gros Cheval

Most adventures to Forêt de Pins start in Port-au-Prince. If you’re travelling by car, the journey will take you around 4 hours including Friday afternoon traffic. Because the roads are poor in places, you’ll need a 4x4. You can rent one in Port-au-Prince for around US$350 (for up to eight people over two days including full insurance). If you’re not used to driving on rough roads, ask if the car company can provide an experienced driver as well.

Head out of Port-au-Prince via Croix des Bouquets and continue east on Route Nationale 8 toward the Malpasse/Jimani border crossing. Just after Fonds Parisien, turn right. From here the road is unpaved and rough in places but offers breathtaking views of the landscape, including over the Dominican Republic.

Follow the road into the foothills until you get to the small market town that bears the same name as the forest. In the marketplace, you’ll find a right turn which leads to Gros Cheval - you might need to ask one of the Moto taxi drivers for directions. Once you reach the marketplace in Gros Cheval, look for the green and white health centre building.

At the health centre in Gros Cheval travellers can find basic accommodation for around 500 gourdes per person, meals for around 400 per person, and guides. Guide fees are negotiated on arrival, but you can expect to pay about US$15-$25 per person in your group. Gross Cheval is the recommended departure point for adventurers wishing to climb Pic la Selle. 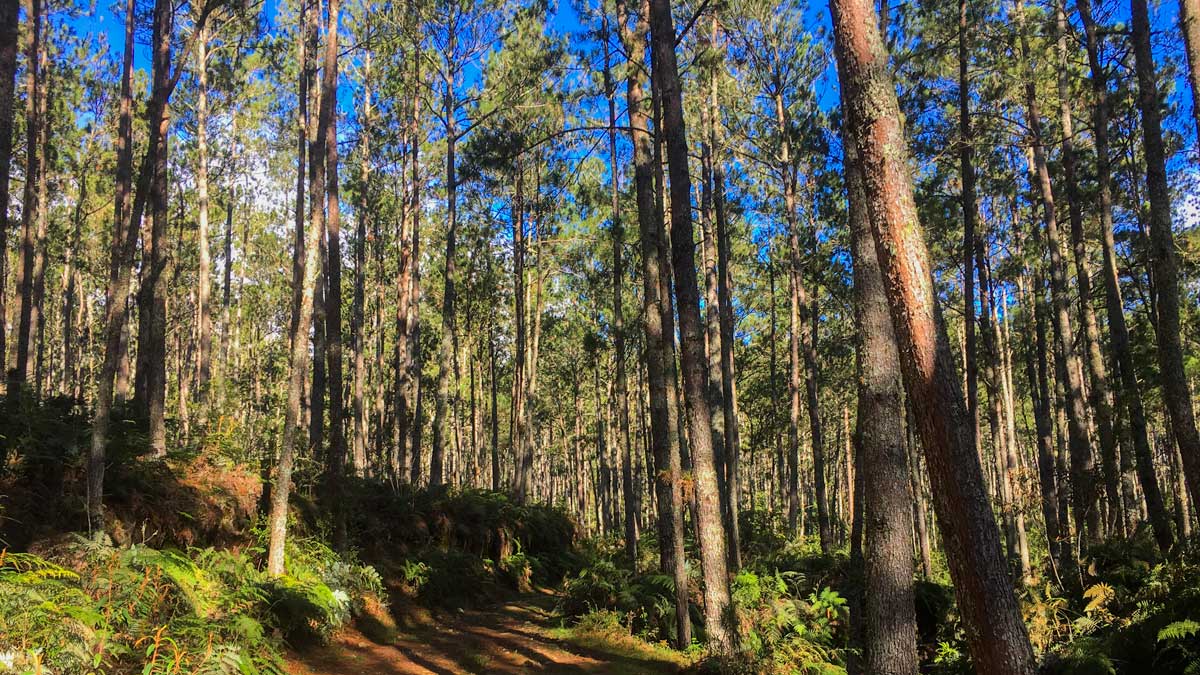 A round trip takes between 8 and 12 hours. If you’ve arranged your guides the night before, you can leave Gros Cheval at 5am, driving for another hour into the forest before parking the car and starting the hike. The path will be uneven in places but no rock climbing is required. Taking a guide is still very much recommended because the path is often unclear or invisible.

The ascent takes around 3-6 hours depending on your fitness, and takes you over a ridge and four smaller peaks before you reach Pic la Selle proper. At over 8000 feet, those who are up for the adventure will be rewarded with spectacular views over the dramatic landscape of Hispaniola, looking over both Haiti and the Bahoruco mountain range in the Dominican Republic.

The return trip to Gros Cheval is a little quicker, and if you arranged it in advance you’ll find an evening meal waiting for you.

Looking for a quick getaway or an island escape? We’ve rounded up a list of the best destinations for you to kick your feet up, relax, and enjoy the best Haiti’s coasts have to offer!
Read more

Top things to see in Haiti